Back to search results

Mr. Horsch specializes in environmental valuation and NRDA case support. He has conducted NRDAs for federal, state, and tribal Trustees. He has estimated injuries to tribal resources and losses in public value due to oil spills and chemical releases; he has estimated benefits from restoration projects that enhance recreation opportunities, property values, tribal resources, and water quality. Mr. Horsch has applied a variety of revealed and stated preference nonmarket valuation methods and is experienced in several survey methods to support his work. 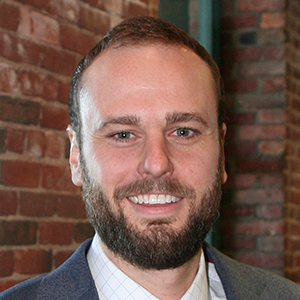 DID YOU KNOW
Eric works from his home office near Boulder, CO. He is an avid cyclist, skier, and runner.